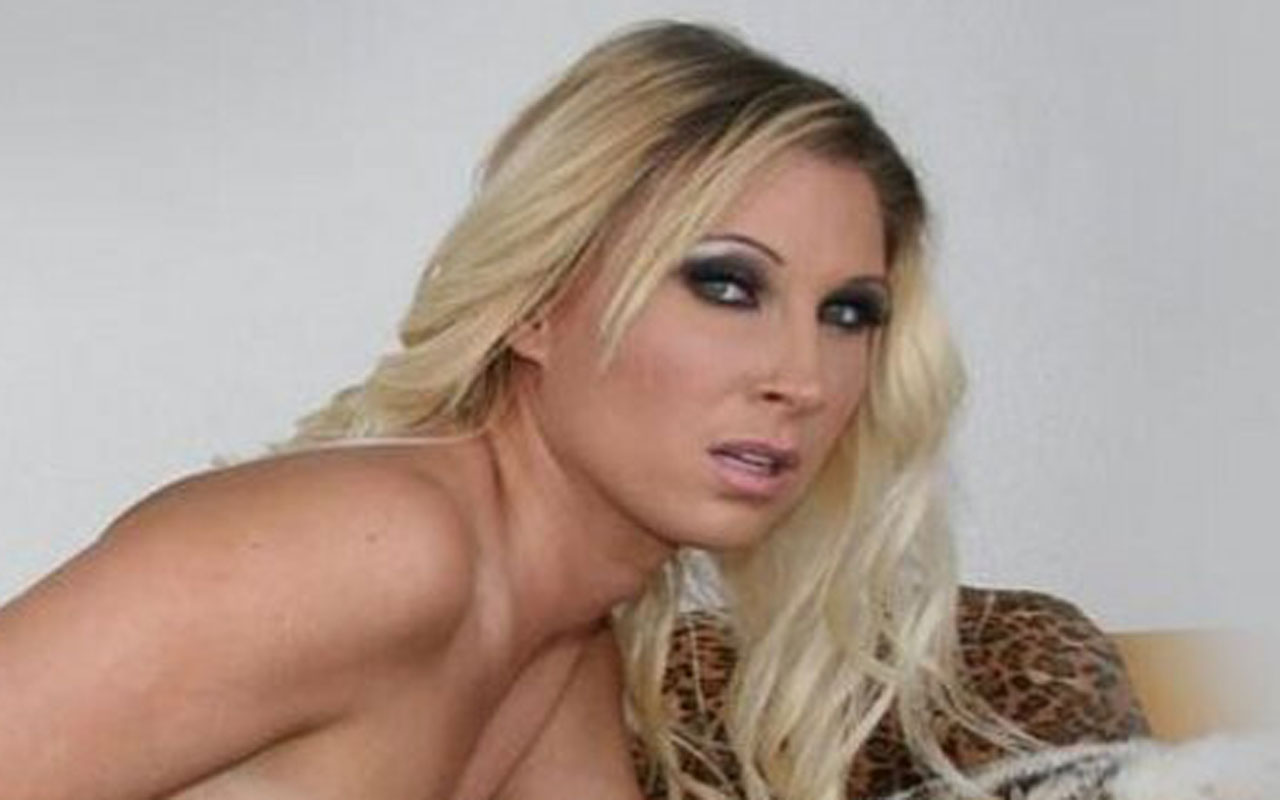 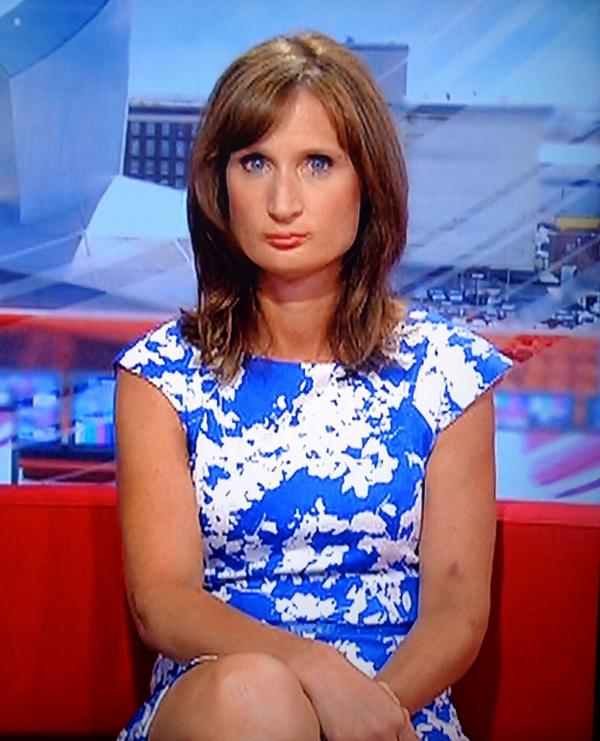 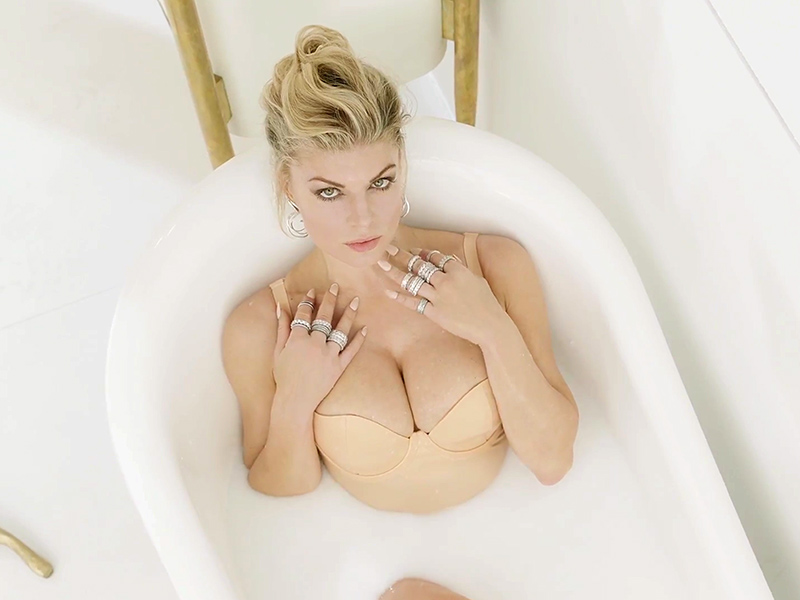 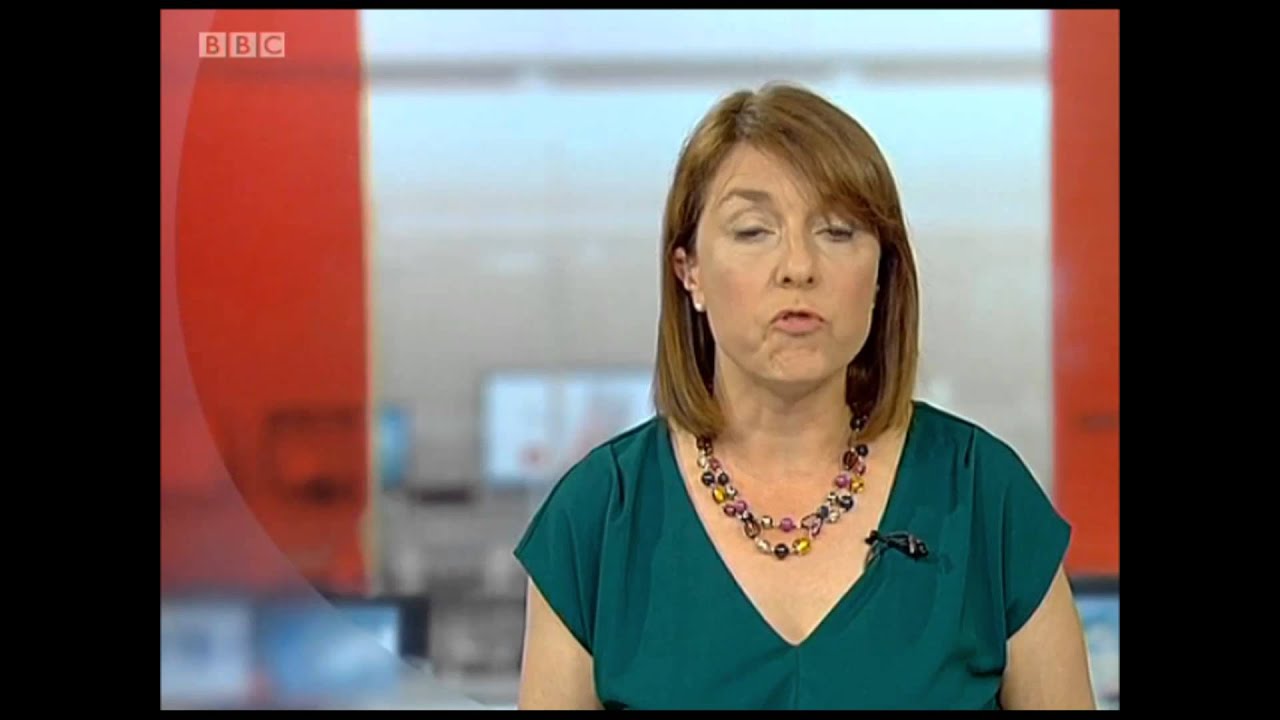 LANAO DEL SUR – A video clip of an execution of three people in the southern Philippines has gone viral after it was leaked on Facebook. 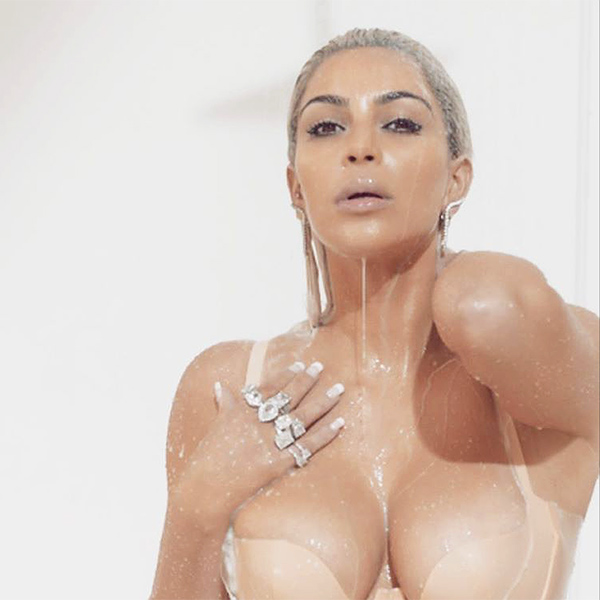