A woman who spent two frigid nights lost in the High Peaks of the Adirondacks is sharing her story. 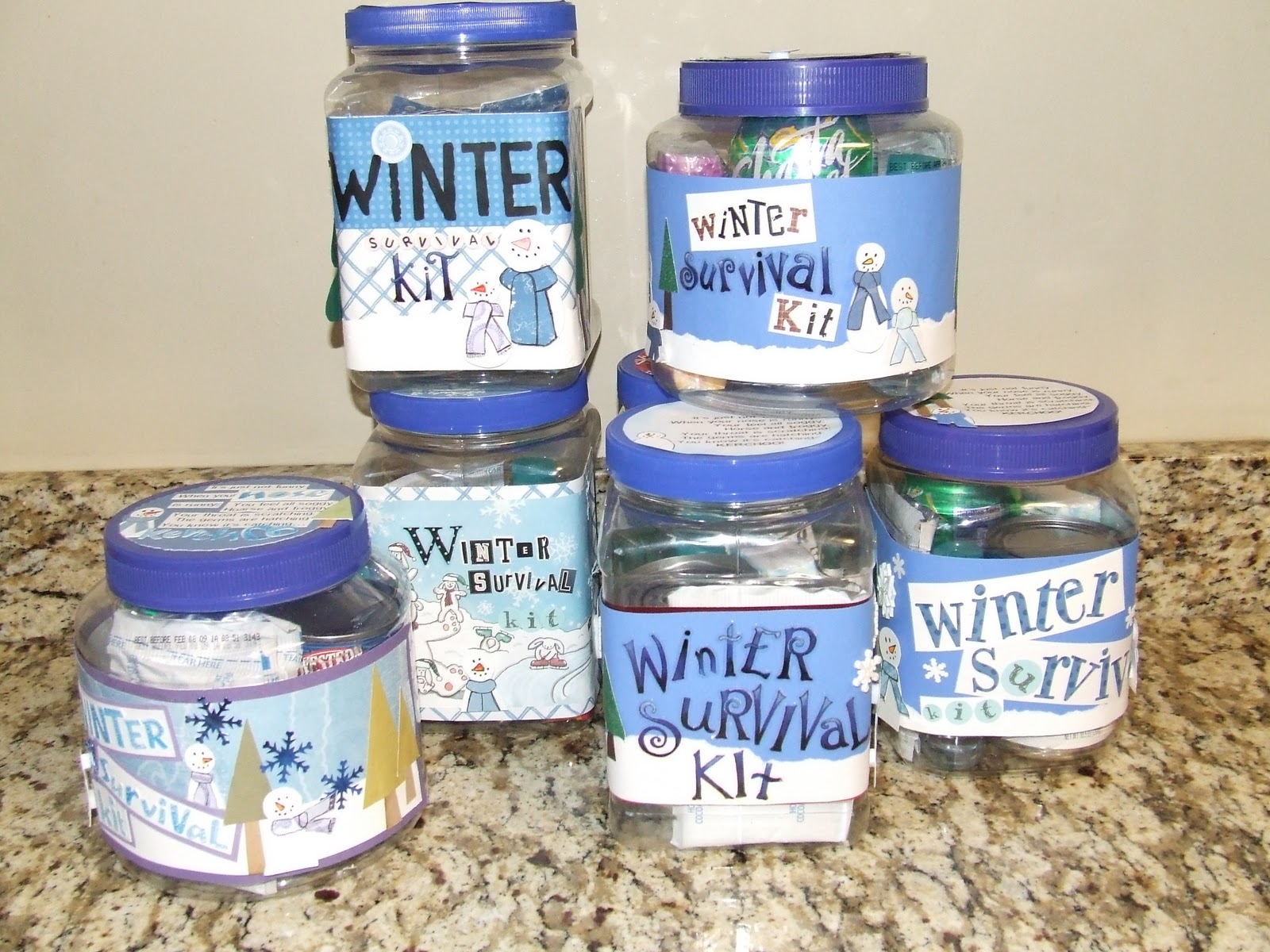 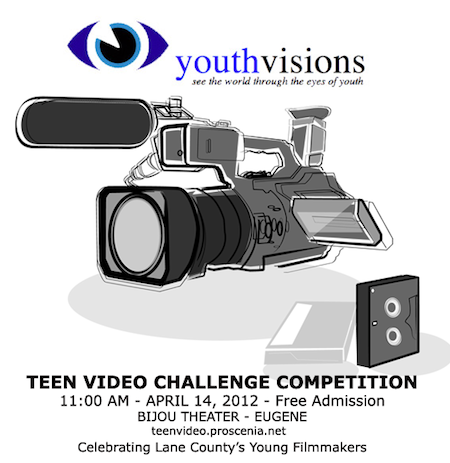