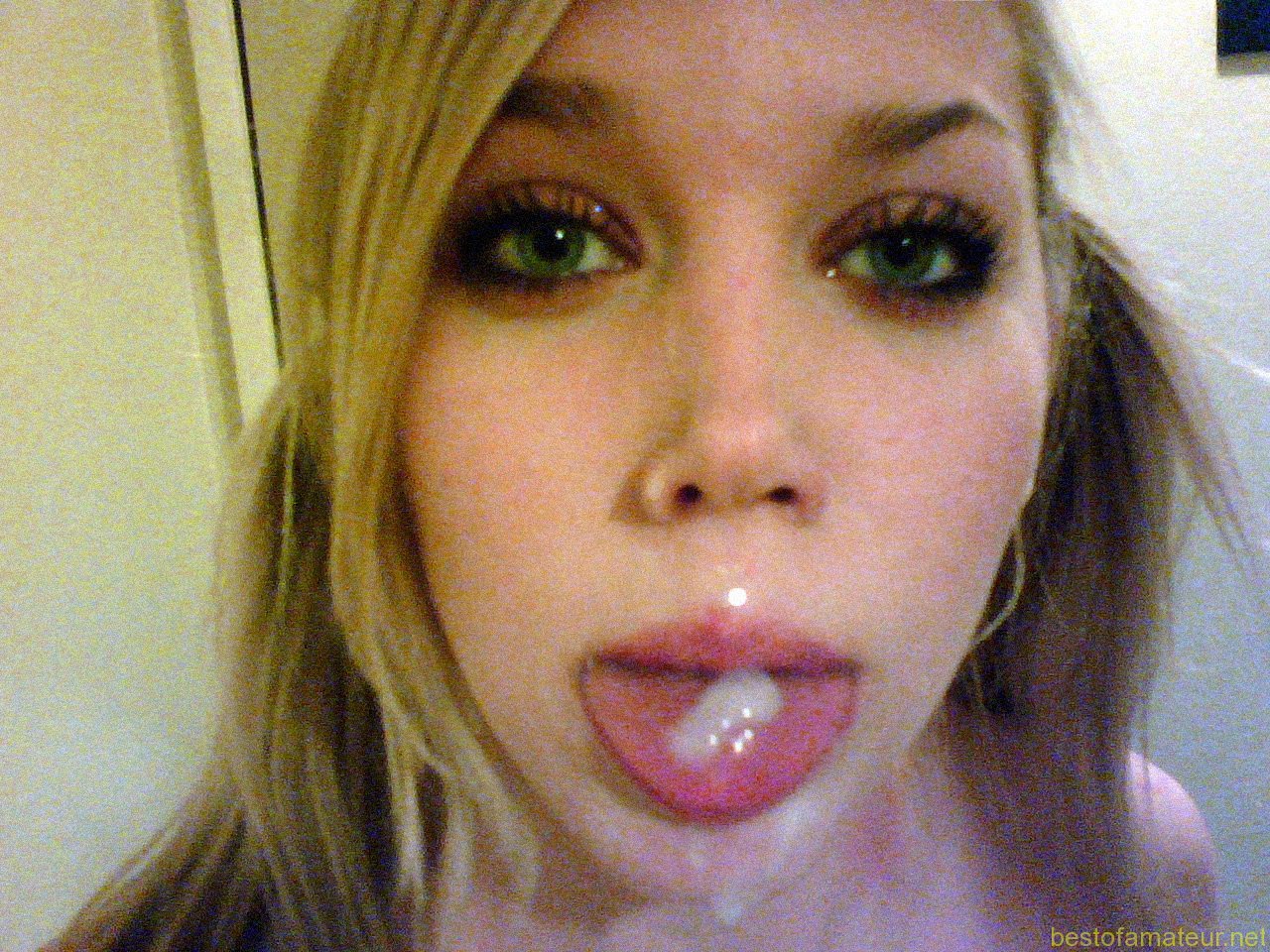 A Brief History. Mid West Music Fest was born in 2010 when AmeriCorps volunteer Sam Brown was stationed in the historic city of Winona, beautifully nestled between 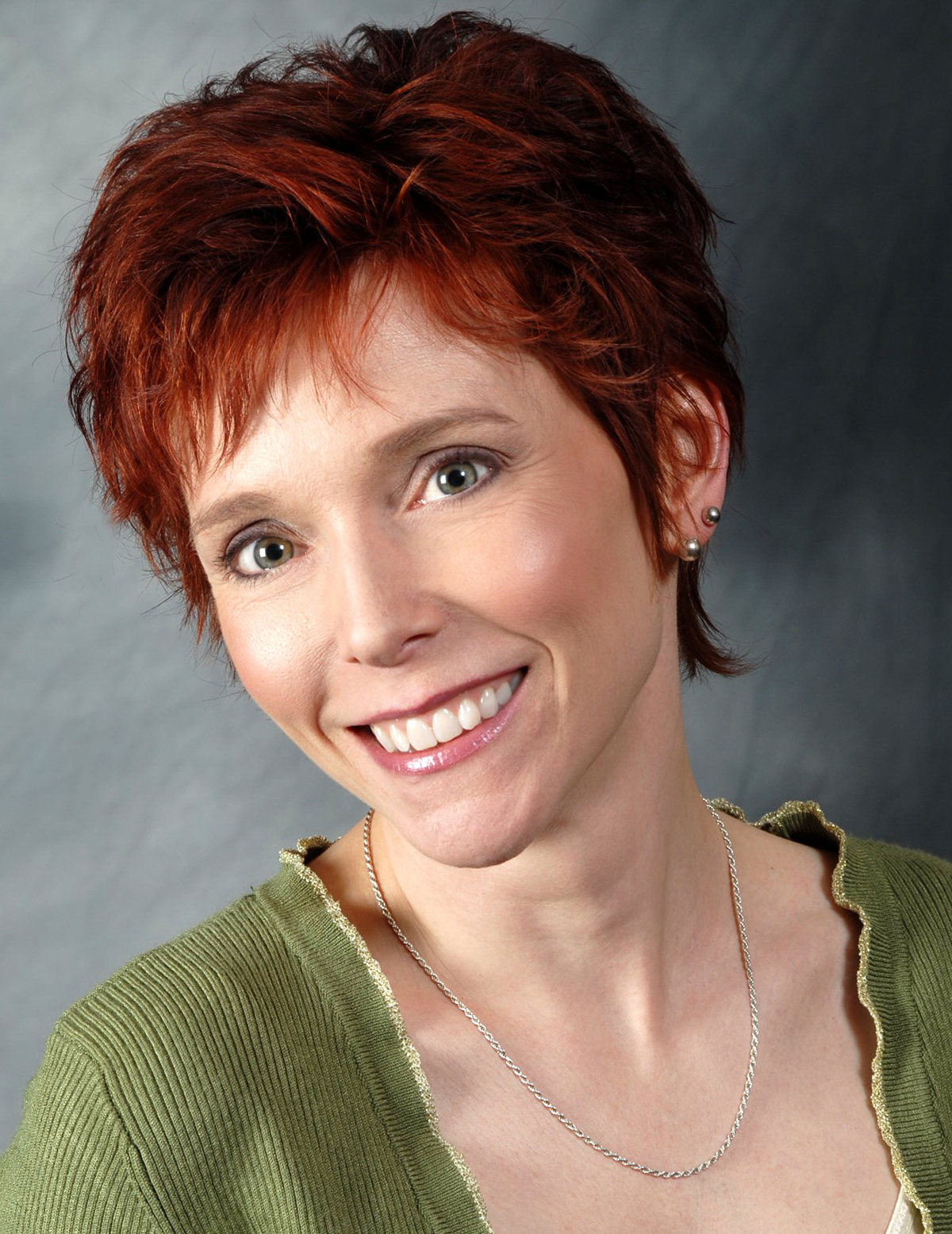 Your source for local news, sports, high college sports and weather in and around Jefferson City, Columbia, Fulton and the Lake of the Ozarks. All of Mid-Missouri. 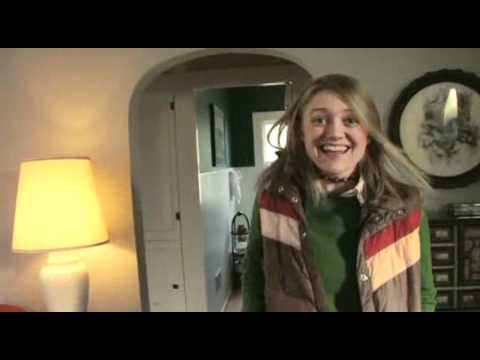 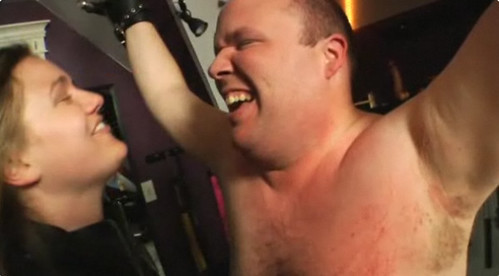 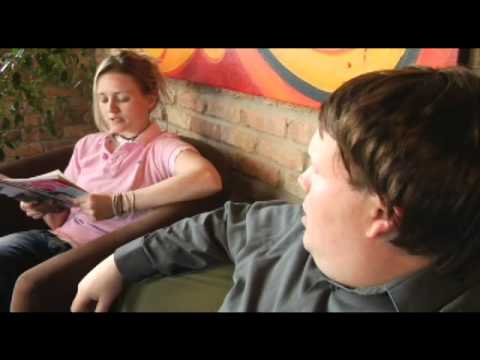