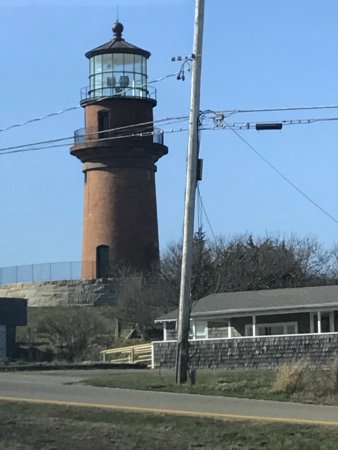 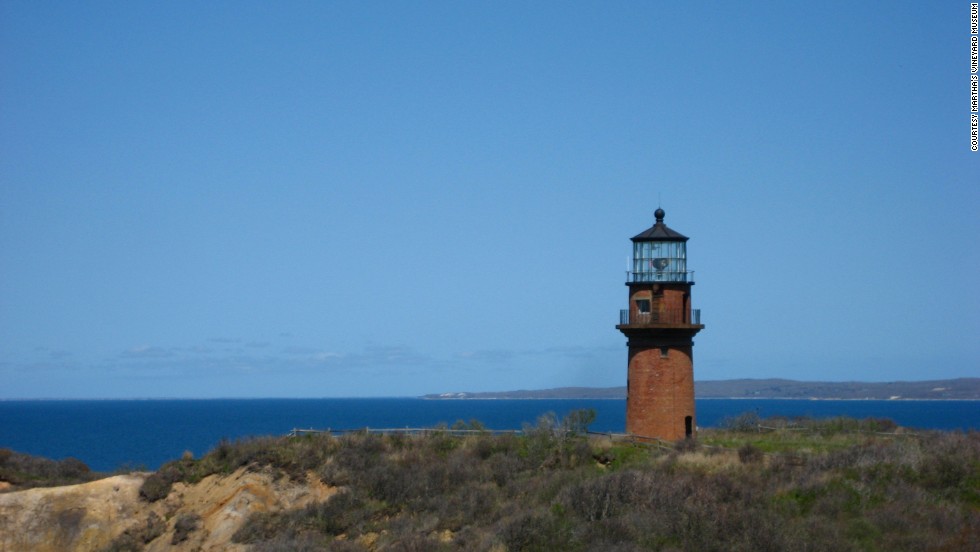 The Gay Head Light is open 7 days a week, from 10-4pm. Thursday’s Sunset opening is from 7-9pm. In August Sunset is earlier and the Light is open 6-9pm. 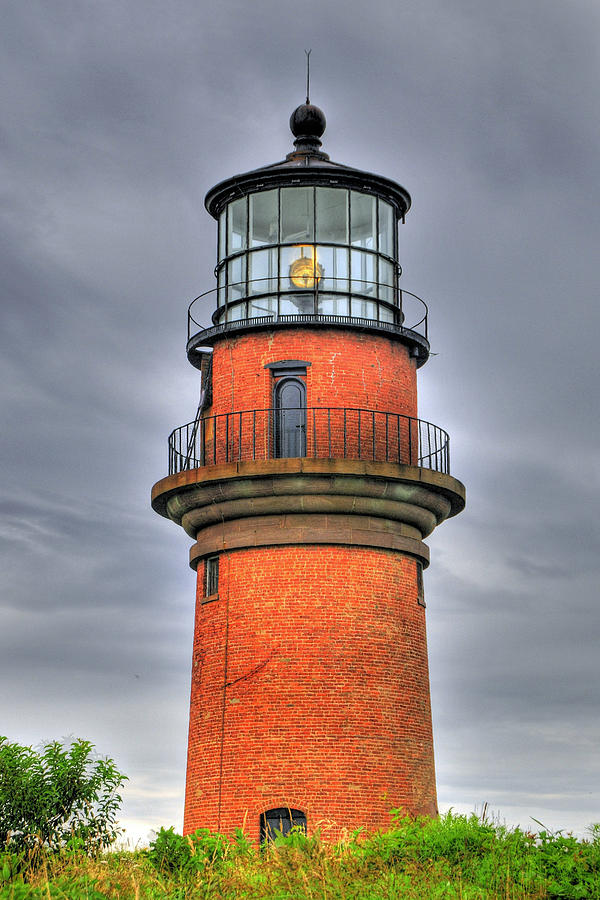 Written near a Port on a Dark Evening. Huge vapours brood above the clifted shore, Night on the ocean settles dark and mute, Save where is heard the repercussive roar

History of Lighthouse. Congress appropriated $5,000 for the construction of the Bass Harbor Head Light after it was determined that “sufficient need” existed to 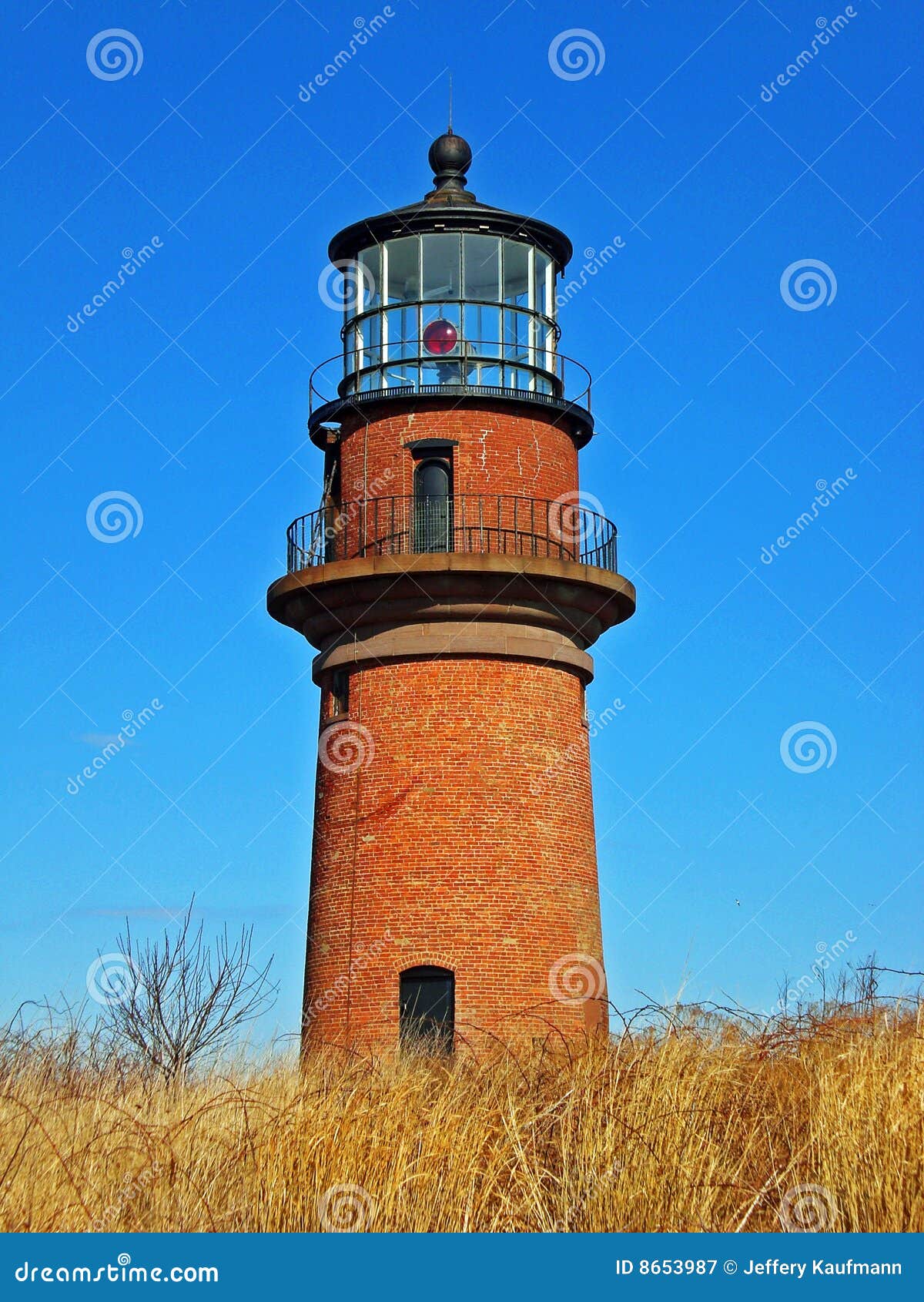 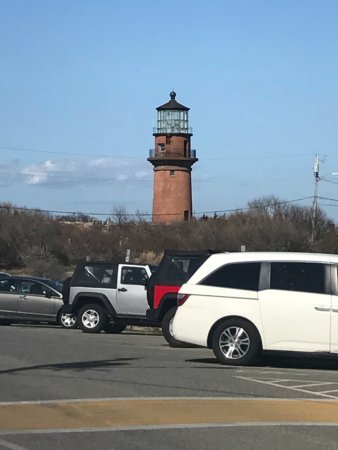