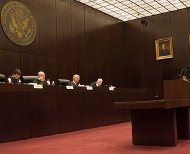 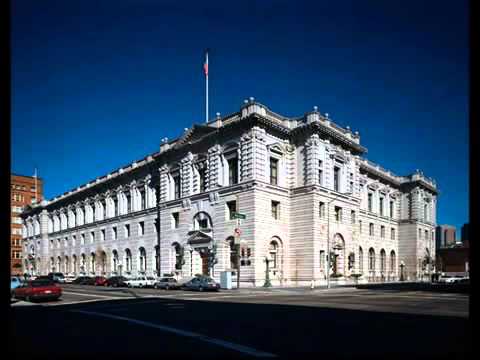 Kadida Kenner of Why Courts Matter PA, had this letter today on LehighValleyLive. The letter decries the Third Circuit’s gender imbalance. It also calls for the

Links to legal articles and resources, with an attorney directory. 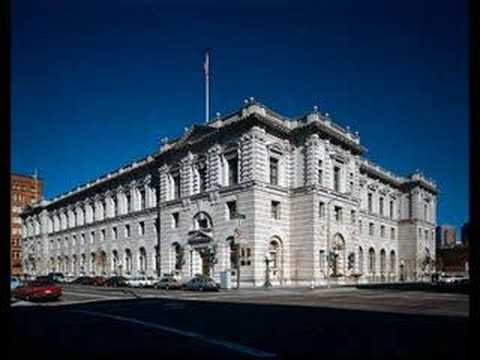 Audio Files Fourth Circuit oral argument audio files in MP3 format are posted on the court’s Internet site by the next business day. The court began posting links to